Evening Ambience on the Klingental Ferry

Basel is Switzerland’s third largest city, after Zurich and Geneva. Nestled on the borders of France and Germany in northwest corner of Switzerland, Basel is a beautiful, cultural city with countless galleries. Art can be seen everywhere as you walk through the old town, past small boutiques and antique book shops.

Basel is the home to 40 museums which is the highest concentration of museums of any city in Switzerland. Every museum has something for every taste and many have reputations that stretch far beyond the Swiss border.

Basel’s medieval old town center around Marktplatz is dominated by the 16th-century, red-sandstone Town Hall. Its 12th-century Gothic cathedral has city views, and contains the tomb of the 16th-century Dutch scholar, Erasmus.

Not surprisingly, Basel’s old town contains nearly all the sights that are generally connected with Basel. And yet this district offers much more: world-class museums, a wide range of shopping options for every taste and traditional pubs and eateries.

This is the first time that these world championships for badminton / Para badminton have been hosted together and the world’s top talent will converge on Basel to compete on the world stage in the year before the Tokyo Olympic and Paralympic Games.

BWF will also be celebrating the 25th edition of the BWF World Championships in badminton with the first one being hosted in Malmo Sweden in 1977. 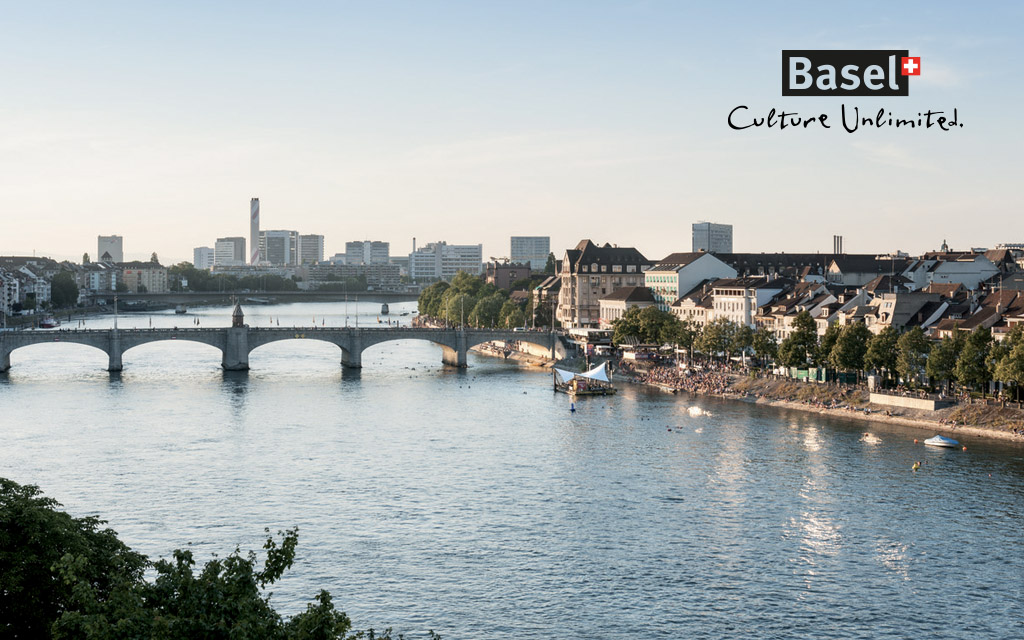