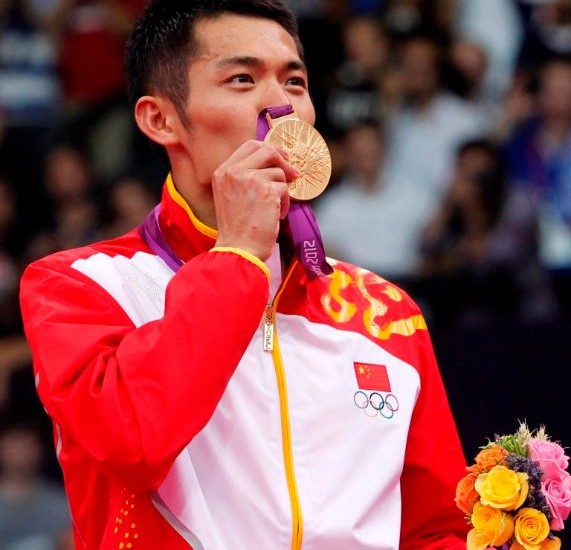 Four-time world champion, Lin Dan of China, will defend his title in August, compliments of a wild card from the Badminton World Federation.

The BWF’s Committee of Management (COM) for the World Championships has voted unanimously to award the legendary Men’s Singles player a wild card for the 5-11 August showpiece in Guangzhou in his homeland. The offer has been accepted by the China Badminton Association (CBA).

Exercising its prerogative to nominate a wild-card entry in each category, the COM determined the 29-year-old’s stature and fan appeal would significantly enhance the championships. This was the only wild card awarded.

Having competed in few tournaments since retaining his Olympic crown last summer, Lin Dan’s international ranking fell. This ruled him out of direct qualification for the World Championships. His wild-card berth will likely reignite prospects of a possible rekindling of the rivalry between him and his Malaysian archrival, Lee Chong Wei. The latter is the reigning world number one but has lost to Lin Dan in major finals, including the gold-medal matches at the London 2012 and Beijing 2008 Olympic Games.