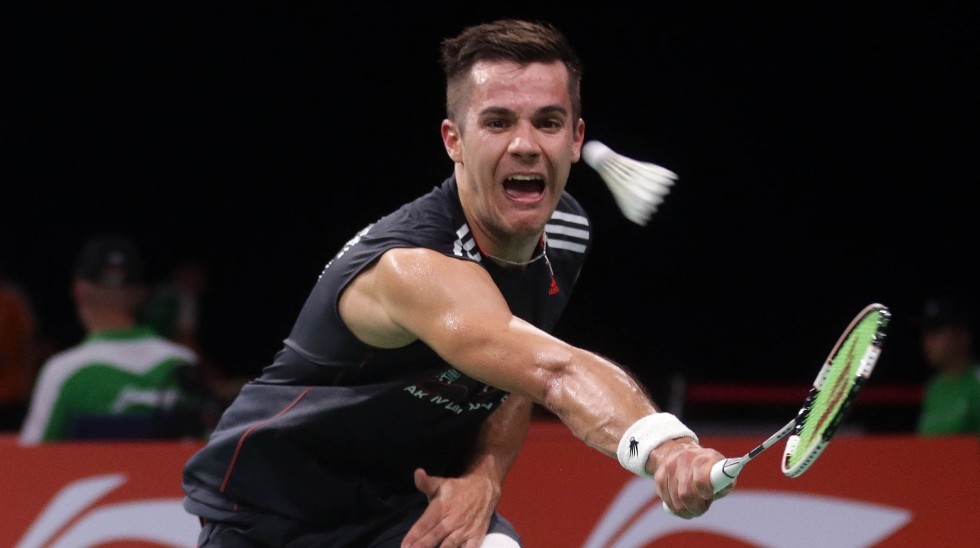 The badminton world’s attention is on Copenhagen this week as the Danish capital hosts the Li-Ning BWF World Championships 2014. Here are some glimpses of the action from the second day. Finland’s Men’s Singles player Ville Lang sports an unusual look for a badminton player but got through his opener against Misha Zilberman (Israel), 11-21 21-14 21-14. Indonesia had plenty of bad luck before the event started, but their Women’s Singles spearhead Lindaweni Fanetri scrambled past Nichaon Jindapon (Thailand), 15-21 21-13 21-9.